AFEX Is Exhibiting At The 31st International Mining Convention in Acapulco

AFEX will be in Booth 041 along with our distribution partner Resisa. On display will be a demonstration model of a dual agent system, showcasing the rugged and robust components which have made AFEX the leading manufacturer of fire suppression systems throughout the Americas.

This trade show has been held since 1955 and has become one of the most important meetings in Latin America. In addition to the high-level technical program, the Convention will also include an exhibition of mining machinery, equipment and services, showcasing the most modern mining technologies.

The convention is attended by ten thousand people from all sectors, by the most important companies of the Mexican mining industry, and by visitors from at least 20 countries. 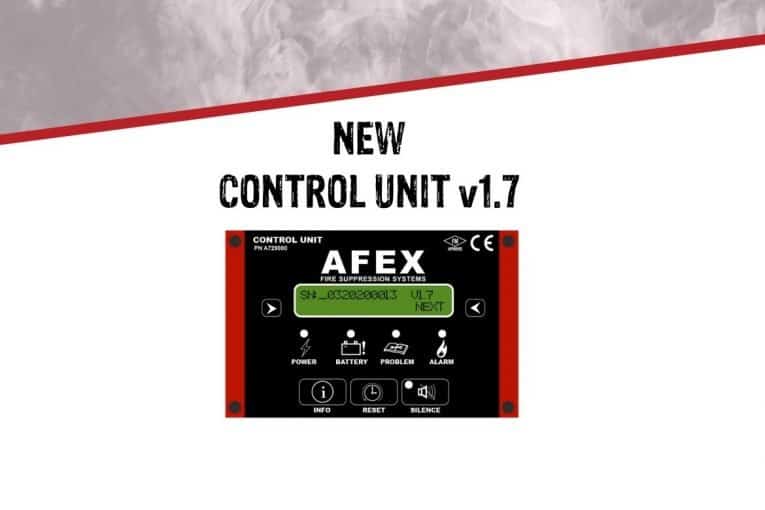 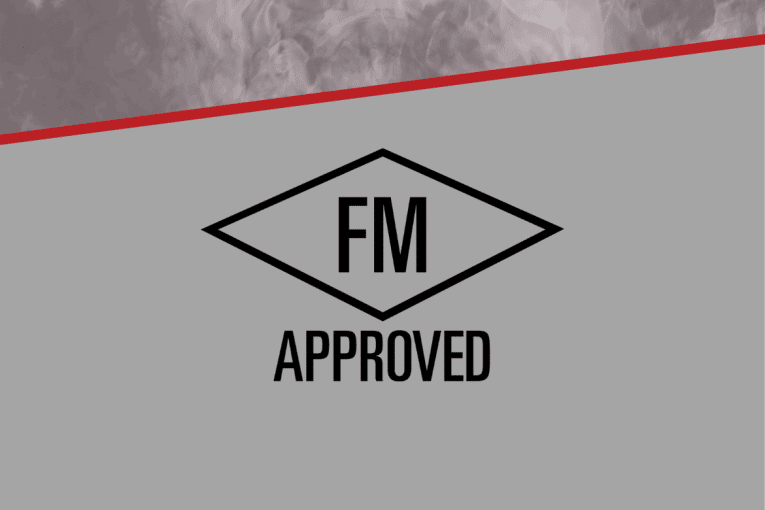